Schedule of Meetings and Public Hearings 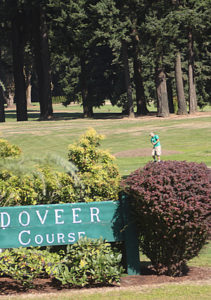 During the period between late April and early June the Commission is responsible for reviewing and certifying any objections or recommendations relating to the Approved Budget of all municipal corporations (taxing districts) under its jurisdiction. The Commissioners conduct public hearings to review and allow public comment on the Approved Budget (prior to adoption) of districts with a population exceeding 200,000 and those districts with a population of 200,000 or less that request TSCC conduct a public hearing. They will also be holding  regular meetings to consider the budgets for the larger districts (200,000+ population) prior to the hearing, and of those districts under their jurisdiction with a population of 200,000 or less.

The hearings for the FY22 district budgets are concluded. The minutes for the meetings are posted here.